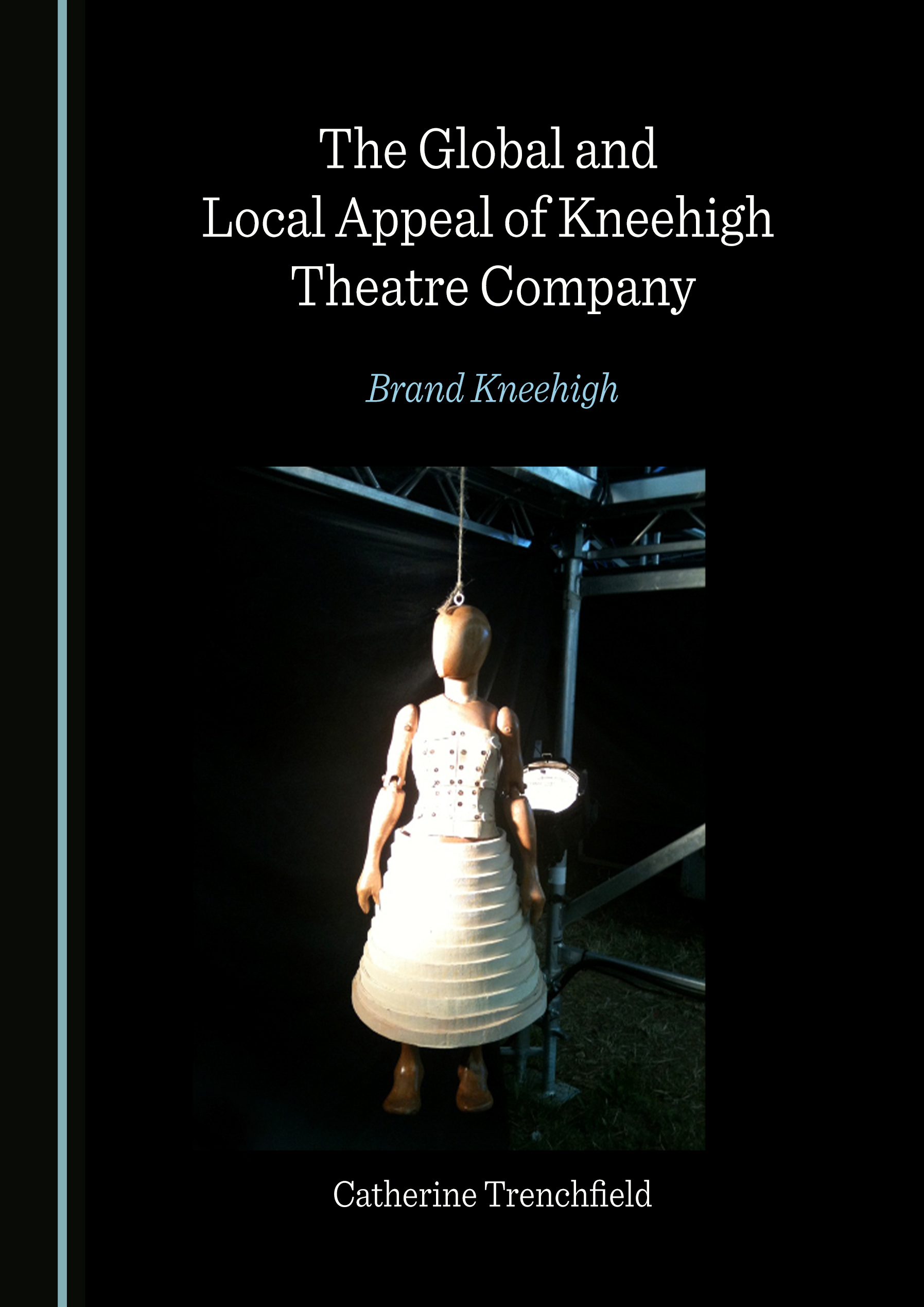 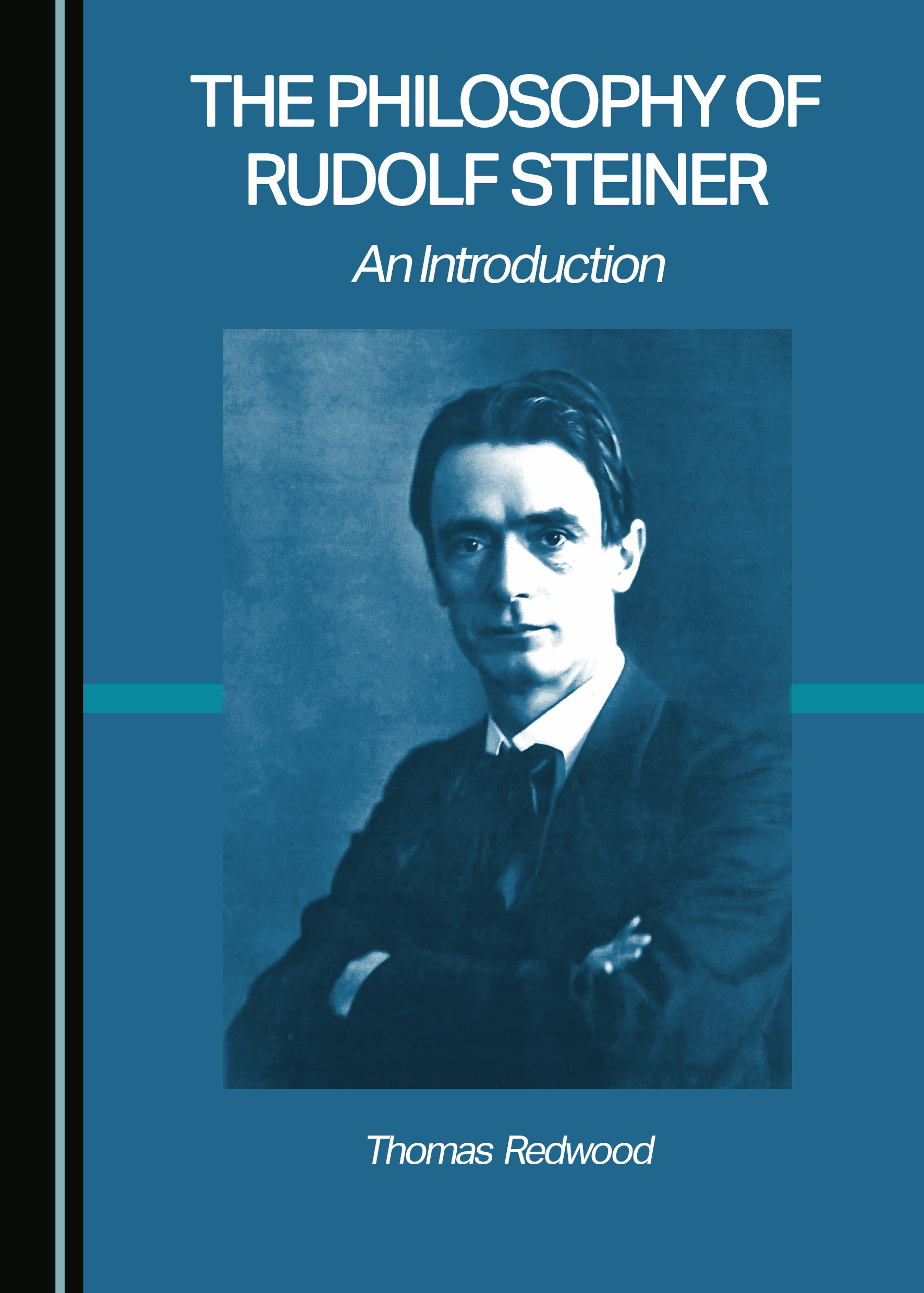 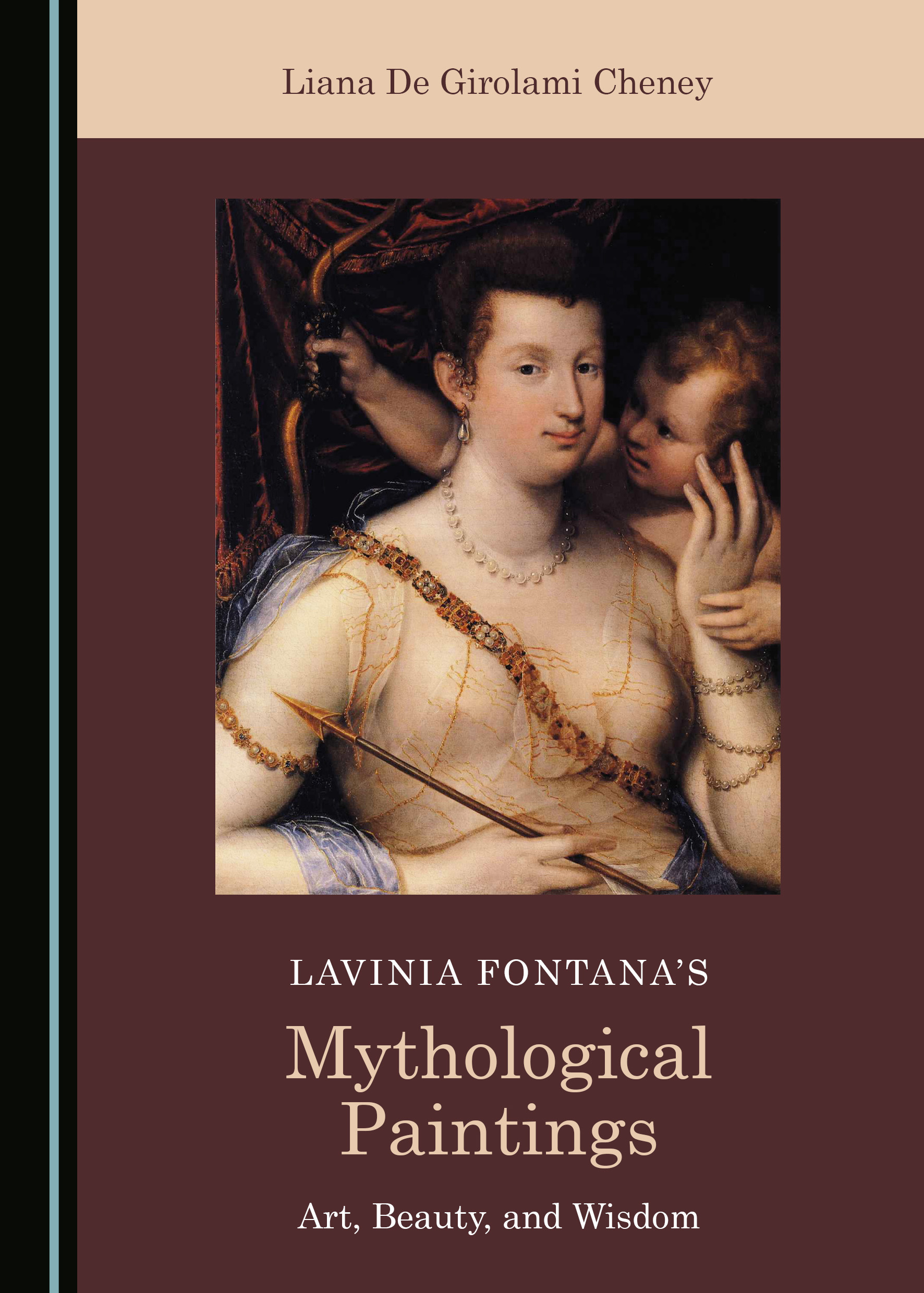 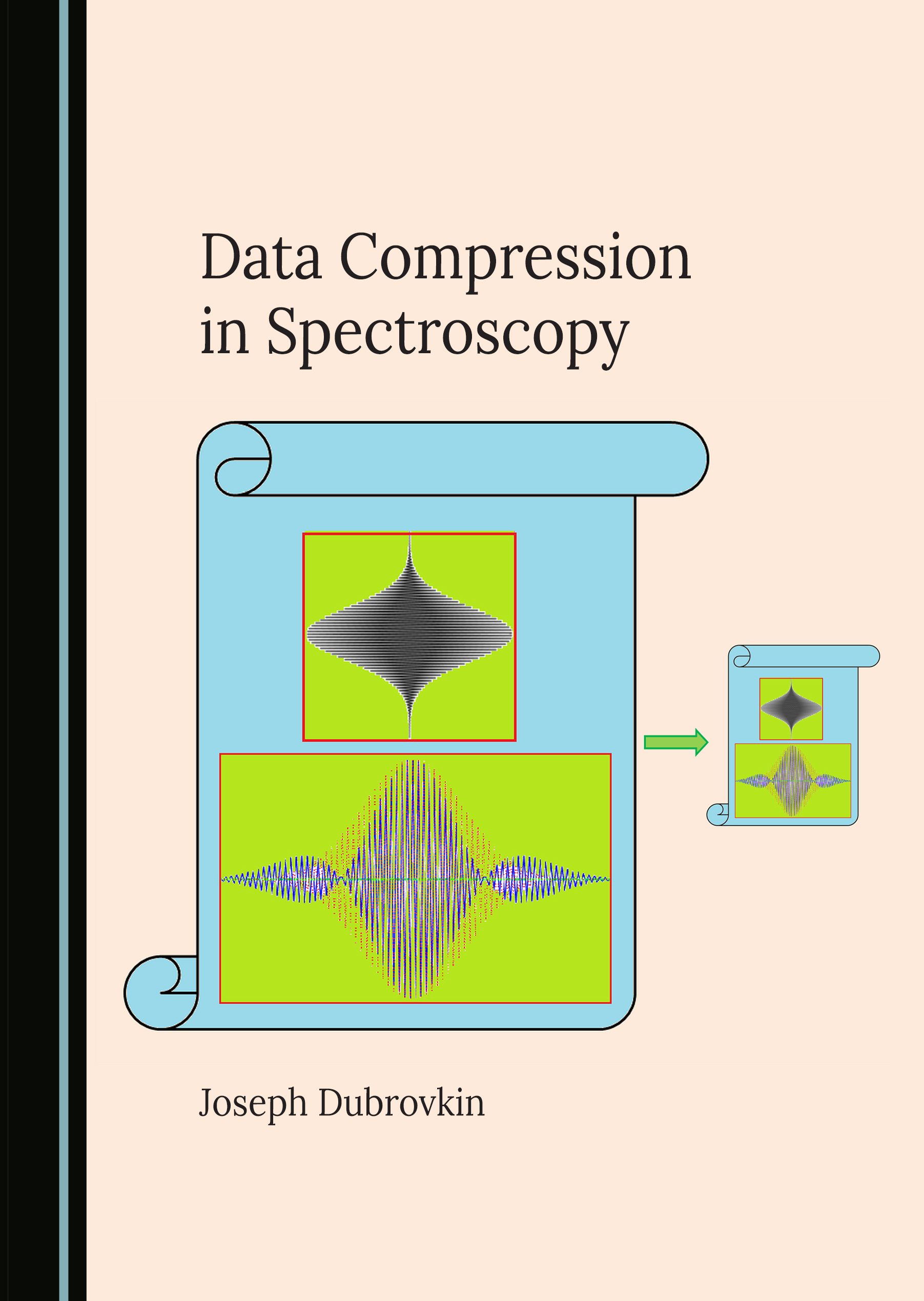 In the earlier days of spectrometry, identifying and quantizing unknown atoms, functional molecular fragments, and different compounds in samples under study involved non-automated instruments, and were performed using parameters of the most informative isolated spectral lines and bands, namely, locations of their peaks and intensities. With the development of spectral measurement technology, the improved technical characteristics of computerized instruments made it possible to significantly increase the amount of experimental information obtained, which, in turn, expanded the range of problems to be solved. For example, using a large set of analytical points allowed denoising, deconvolution, decomposition, and background suppression of spectra with strongly overlapped components. The revolutionary steps were made by introducing multivariate (multi-wavelength) chemometrics-based processing in multicomponent data analysis and image technology, including correlation spectroscopy. Thus, matrices have replaced one-dimensional data arrays. Finally, combining different analytical tools (also known as the hyphenated technique) has opened the way for multidimensional data matrices.

An inexperienced reader might think that the competition between the amount of information accumulated by analytical instruments and the ability to efficiently archive it is won by the latest technical data storage facilities. Unfortunately, this statement is incorrect; the information ocean is threatened with a new flood, but in the intellectual sphere. Where is the exit? “To separate the wheat from the chaff “[Matthew 13:24-30]? However, who can decide what information should be filtered out and what information should be kept? Compressing digital data by mathematical processing is a reasonable solution to this problem.

Data compression is based on reducing redundancy; in other words, attenuating information noise (not relevant information) by compromising the fidelity of the useful signal and the level of residual noise. For example, a compressed image requires much less memory to store it than the original, and the deterioration of its quality is not noticeable to the naked eye.

For the first time, spectroscopic data, compressed by linear transforms (such as Fourier and Walsh-Hadamard), has been used to improve quantitative analysis efficiency and simplify the multivariate calibration in NIR spectroscopy. The basic idea of chemometrics is the singular value decomposition of matrix data using the most informative principal components. The transformed data was not restored to the standard coordinate system in all these methods. The main idea of compressed sensing spectral imaging is to perform optical transforms during data acquisition.

Today, compression of spectroscopy data is becoming an actual task since this process allows effective storing and transferring of huge datasets of multicomponent mixtures. The reconstructed matrix was successfully used for multivariate calibration and segment cross-validation, clearly demonstrating the potential of the proposed method for future applications to chemometrics-enhanced spectrometric analysis with limited options of memory size and data transfer rate. Also, it has been demonstrated that compression is a possible method for economically storing spectral databases.

This textbook summarizes studies and significant materials on data compression methods in analytical spectroscopy, including some critical topics on imaging. Its rigorous mathematical basis, in-depth detailed description, and numerous examples of the applications in chemistry and physics make this book valuable for theorists, practitioners, and students specializing in spectroscopy, chemometrics, and analytical chemistry.

The book’s bibliography describes hundreds of analytical spectroscopic methods in industrial and research laboratories. The text differs from existing brief reviews and articles on this topic in that it presents, for the first time, the big picture of all kinds of compression methods in spectroscopy. In addition, it provides quickly reproducible computer calculations illustrating its significant theoretical statements. As such, it can also serve as a practical guide to lecturers in spectroscopy, chemometrics, and analytical chemistry.

Joseph Dubrovkin gained a degree in Automatics from the Aviation Institute, Russia, in 1968, and doctoral degrees in Technical Sciences and Physics and Mathematics from Leningrad State University, Russia, in 1979 and 1989 respectively. He served as a Lecturer at the Aviation Institute and the Pharmaceutical Institute, Russia, and Western Galilee College of Bar-Ilan University, Israel, before retiring.

Data Compression in Spectroscopy is available now in Hardback at a 25% discount. Enter code PROMO25 at checkout to redeem.